Is NYC an Anti-Restaurant Town?

We love New York, but does New York City love restaurants? In this hour, our panel engaged in an honest and energetic look at the tough realities that NYC restaurateurs face from their own city government and regulations.

Home » Is NYC an Anti-Restaurant Town? 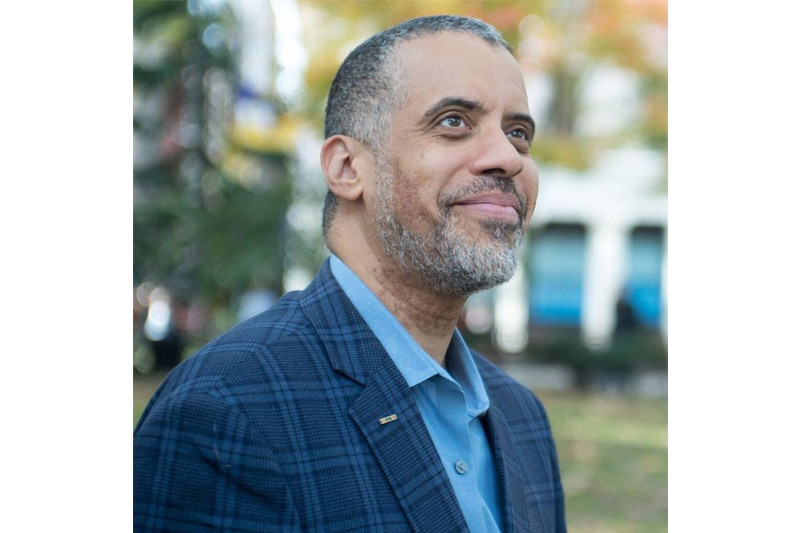 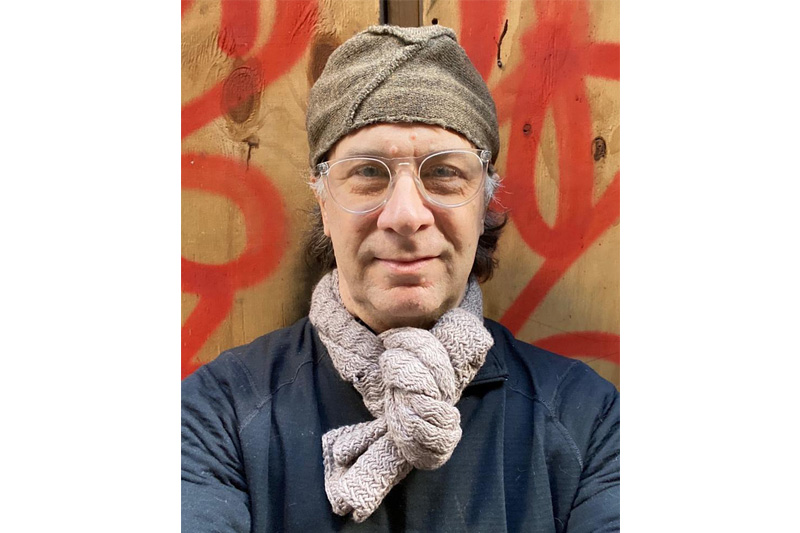 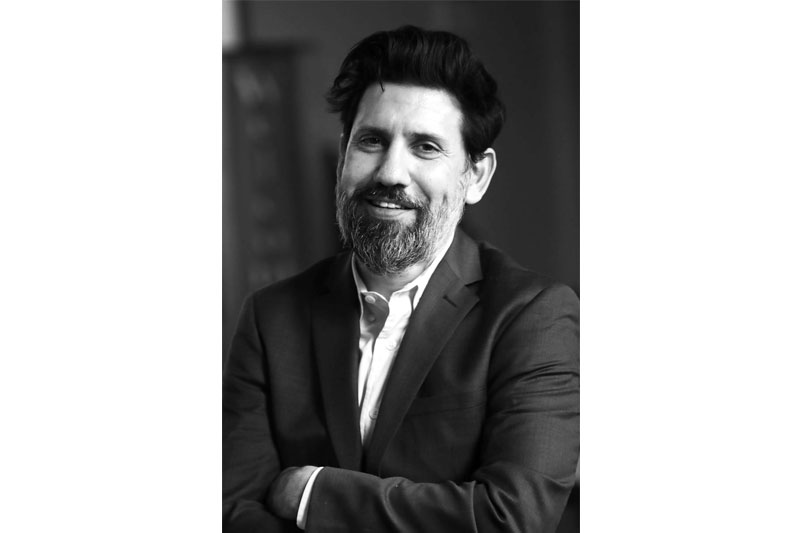 Maury opened by acknowledging that NYC is a truly wonderful food town, but it needs to recreate and support the food industry in a way that is more affirming for those who make their livelihood in it and who partake of it. And this must certainly begin with the government. Larry followed up on this by stating that the government can be obstructive to the hospitality industry’s success, and that the State response to COVID-19 illuminated some of these shortcomings.

In light of COVID-19, what attainable change(s) will come as a result of this that could soften the adversarial relationship between city and restaurants? Larry suggested that the franchise food establishments will usurp the individual entrepreneur, but that this could be mitigated if fines / regulations were replaced by credentials that the State / City could give to show that restaurants are complying with safe practices, instead of being fined or, even worse, shut down. Maury confirmed the need for a different mindset and even perhaps a food and beverage czar that could oversee a profound reset of the current system. A bit of a silver lining is that the general public is coming to realize how difficult it is to make money in the hospitality industry. An inherent flaw in NYC, as Larry shared, is that Law Enforcement is used as a profit center, particularly against restaurants.

As to whether NYC is still a desirable location for starting a restaurant, Larry supposes that NYC’s luster is losing its shine, but that there still is value to being able to say you’ve made it in New York. And the city will always be a tourist town, but it could lose its place as the leader of hospitality industries. Maury eloquently expressed the need for equity and justice in the hospitality industry, as it is such a difficult field in which to make money, and Larry pointed out that the longer we’re in shutdown, the more restaurants suffer from consumer behavior modification (eating at home rather than in restaurants), and more long term damage will be done to restaurants.

Larry added that the local government should have more say over regulations than state and federal. Too often “government is using the stick and not the carrot,” punishing instead of rewarding. Maury agreed, saying there needs to be a reset on the value of the food industry to NYC.

The event included a number of diverse attendee questions that were discussed by the panel. Watch the full video to learn, if given a magic wand, what these men would like to accomplish for restaurants, and much, much, more. A must-watch unlike anything NYCHG has ever done before.