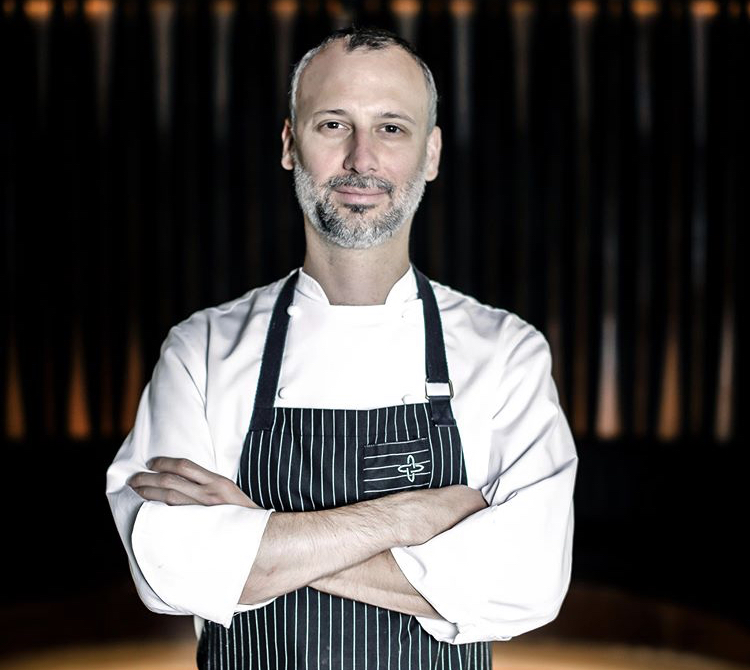 Chef Chris Jaeckle has established himself among the best in New York’s deep pool of culinary talent. He knew early on he wanted to be a chef and has since gained an impressive amount of experience at New York’s top restaurants, including 7 years with Danny Meyer at Union Square Hospitality in the kitchens of Tabla and Eleven Madison Park. His interest in Asian flavors then drew Jaeckle to Morimoto, where he served as sous chef. Since then, Jaeckle has been pushing the envelope on Italian food, as chef de cuisine at Ai Fiori, which received a Michelin Star and a three-star review from the New York Times. Followed by the opening of All’onda where he fused Italian and Japanese cultures to plate an eclectic mix of unique dishes. With Jaeckle as executive chef and proprietor, All’onda was heralded by Thrillist as one of New York City’s 11 Best Restaurants of 2014, and Chris received Eater's 2014 chef of the year award. Chris is currently the owner operator of Kitchen Connect Consulting, developing a wide range of concepts and offering restructuring advice representing all aspects of the Back of House.

Kitchen Connect Consulting is a restaurant consulting company offering a cash-strapped industry respite from the standard gouging of consultancy. As an organization, we pride ourselves on providing value on multiple facets. Delivering efficient processes - be it organizational systems or standardized recipes - are the core of any successful business but the weak point for many hospitality operators. We deliver tested recipes that are clear to follow for even the most inexperienced kitchen staff. Additionally, we operate in a cloud-based system to provide access for the entire team.