It’s a branded world and we’re just living in it. While savvy restaurateurs understand the power of their brand, they can make mistakes along the way. Learn from member Douglas Riccardi of Memo NY as he highlights some important do’s and don’ts for when you’re building your restaurant’s brand. 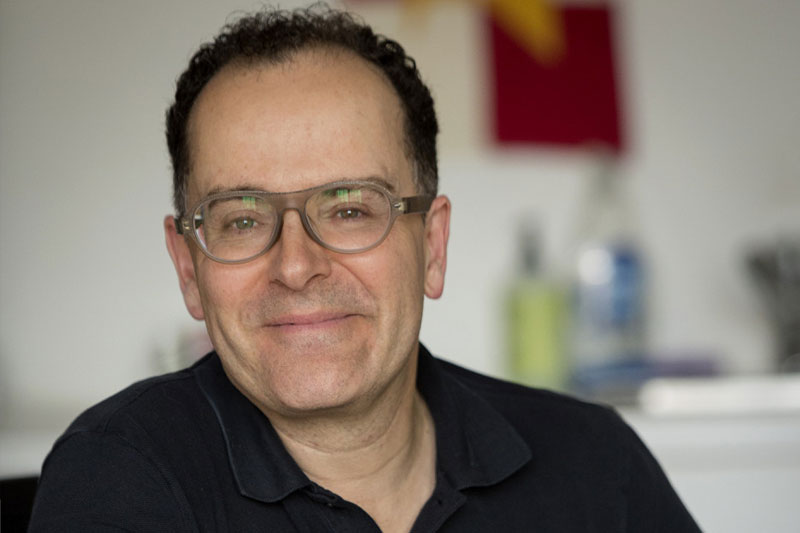 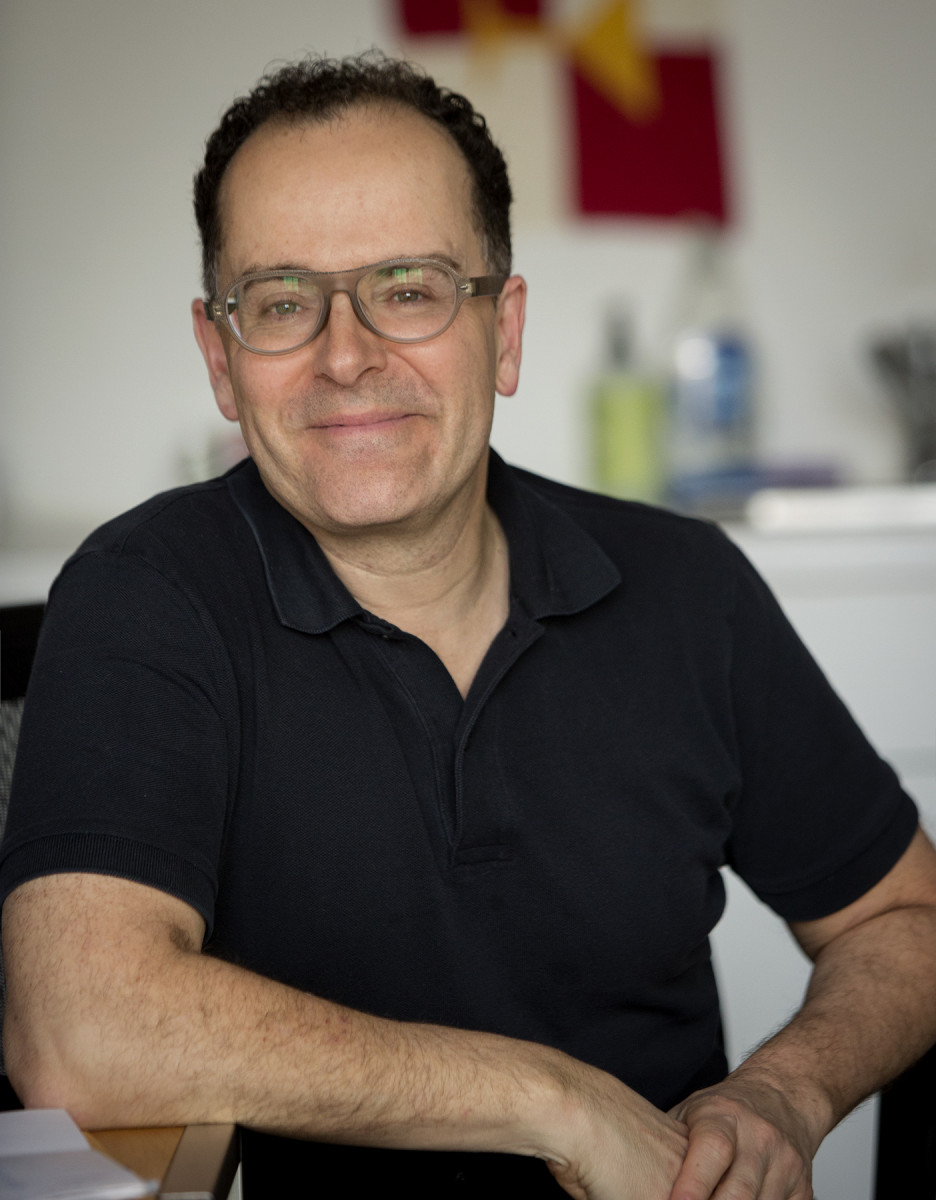 It’s a branded world and we’re just living in it. While savvy restaurateurs understand the power of their brand, they can make mistakes along the way. Douglas Riccardi is a branding pro who founded MEMO, a design agency that specializes in helping restaurants develop their brand narrative. He highlighted some important do’s and don’ts for when you’re building your restaurant’s brand.

Do Give People What They Want

Opening a restaurant is an incredibly personal experience. The chef and/or the owner have a specific vision they’re trying to realize. Their dream is, at last, coming to life in the way of the food, the bar program, the space. But, be sure you keep your potential customers in mind. “People forget that you’re not designing a restaurant just for yourself. In fact, if you’re making a place that’s just for you, it’s probably going to be a failure,” Riccardi says. That same approach is true when it comes to convenience. “I worked with a client who didn’t want to invest in an ordering website or platform for his restaurant. He said that when he orders food from restaurants, he calls and gives them his credit card over the phone,” he says. “I had to tell him that we’re living in an online world now. No one wants to give their credit card over the phone! Plus, you’re tying up your host on the phone.” A solid online presence with an easy online ordering experience for diners is an extension of a restaurant’s brand and hospitality.

Don’t Be Afraid to Expand Your Brand

You’ve put endless hours into creating a menu that reflects your brand. It’s going great. But perhaps you’re noticing a pattern of diners asking for items that aren’t on your menu. Maybe it’s a gluten-free offering or a vegan dish. You may bristle at the suggestion, thinking it doesn’t fit with your concept, but Riccardi thinks you should listen. “I work with a restaurant called Gumbo Bros in New York and Nashville, and they had a challenge in that people kept coming in and saying, ‘Well, what about a salad? If I come here, my girlfriend wants a salad,’” he says. If you’re the Gumbo Bros, you probably weren’t anticipating that request when you started developing the restaurant. But the founders were willing to try to address it. “It’s not a Cajun thing, but they worked to develop a whole bunch of wedge salads — a beautiful wedge with iceberg and a lovely ranch dressing with fried oysters on top. They had about three or four, and they settled on one — and it’s a damn good salad!”

Edison bulbs. Ampersands. Quartinos. We’ve all likely dined at a restaurant (or several) that weren’t distinct because they were embracing ALL these trends — and more. Whenever you’re working with a designer, make an effort to refine your brand and identify what makes you unique. “If you don’t put the work in with the right designer or branding firm, you’re going to end up with something that looks like everything else,” Riccardi cautions. “It seems to me that sometimes people are looking for an easy fix like we’ll just throw these two letters together and put a fancy ampersand between them, and we’ll have a hip look.” Unpack your identity and your restaurant’s organic appeal to guide you toward a brand that stands out from the crowd.

Do Have a Sense of Humor

While it’s important that chefs and restaurateurs tell their story through their brand and their food, it’s also important not to be overly serious about it. “I have a red flag in my business that I can’t work with people who don’t have a sense of humor. I put a lot of stock into whether or not we can have a nice enjoyable conversation,” Riccardi says. “There are people out there who honestly believe the only reason people need to come to their restaurant is that the food is awesome. This makes them think it isn’t essential to contextualize it or make it understandable to people so they can anticipate the experience they’ll have when dining there.” Take a step back and think about how you’re trying to delight diners and bring that into your brand development process.

Riccardi had been working with a client who was so hyper-focused on the food that he was overlooking the many ways in which he could extend his brand beyond it. “He was in a place of, ‘We can’t describe it, but if you try it, we’re sure you’re going to like it,’” says Riccardi. Chefs, at times, can be stubborn when it comes to an understanding that food isn’t the only draw. Signage is imperative. “You’ve got people driving past restaurants and you have seconds to catch their attention.” And, don’t neglect touchpoints, like takeout materials. He notes, “They are a major opportunity. You would never let someone sit at a table in your restaurant with a worn tablecloth or mismatched cutlery. So why would you do that with your takeout collateral?” Look at the dining experience holistically and be sure every part of it is a reflection of your carefully crafted brand identity.

Contact Douglas and his team at MEMO to find out how you can make your brand work for you at https://www.memo-ny.com/.